The most critical aspect of a funded crowdfunding campaign is an engaged audience. Who is more engaged than your personal network? At a minimum, your goal should be to achieve 10% funding through your personal network within the first few days of a campaign. This is a minimum! Many experts out there will say that engaging your network should get you upwards of 25-35% of your funding.

This initial funding demonstrates a faith from your friends and family, which sets a solid foundation for conversions once PR placements and paid advertising kick in. Put it this way, a perfect stranger will hesitate to back your product if they arrive at a page where it’s clear that a team has been unable to get their closest friends and family to support them.

Here are some recommendations of how to engage your personal network. It is important to layout your plan and start this marketing before your campaign launches.

Email is one of the most effective marketing channels and is often the most critical aspect of a crowdfunding campaign.  The Tessel team saw phenomenal results from prepping their network with an email two weeks from launch. On their launch day, they sent out another email directing their contacts to their campaign page. Within hours of going live, their project blew past a $50,000 goal and eventually raised just under $200,000 from over 1,000 backers.

Be sure to post your crowdfunding campaign to your social audience. If you’re offering early bird incentives, you can entice your social followers by giving them the first access to these deals. Be sure to post early and often. This is a great audience for asking them to share your message due to the platform’s ease of sharing posts. We'll explain more about social media in a future blog post. 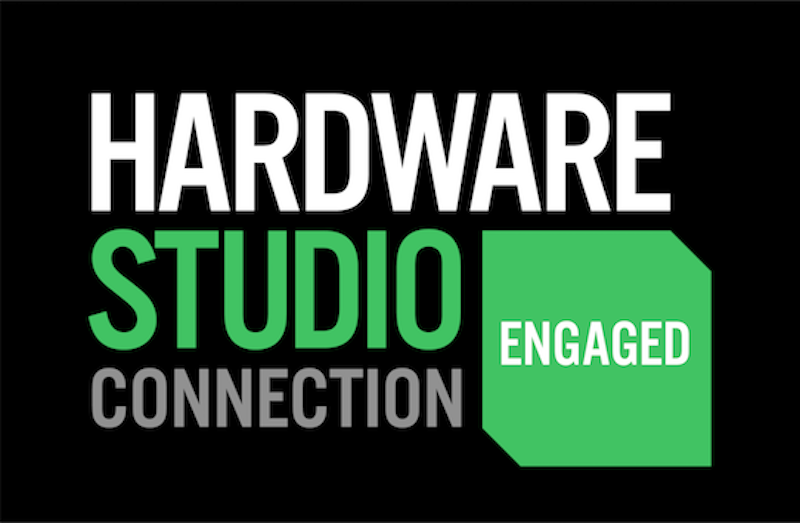 Get one-on-one help from a manufacturing expert. We’d love to speak with you.

Three Things You Need to Know Before Crowdfunding in Hardware

Scott presented to the Hardwired NYC group last week on the subject of three things you need to know before crowdfunding. ...

END_OF_DOCUMENT_TOKEN_TO_BE_REPLACED

Preparing for Launch | Crowdfunding 101 for Your Hardware Product

The Dragon Innovation team has seen funded campaigns all follow a similar path to success: preparing for launch. A...

END_OF_DOCUMENT_TOKEN_TO_BE_REPLACED

This Cooler Raised $13 Million From Crowdfunding—But What Happens Next? Enter Dragon Innovation

END_OF_DOCUMENT_TOKEN_TO_BE_REPLACED

Our Customers Our Team FAQ